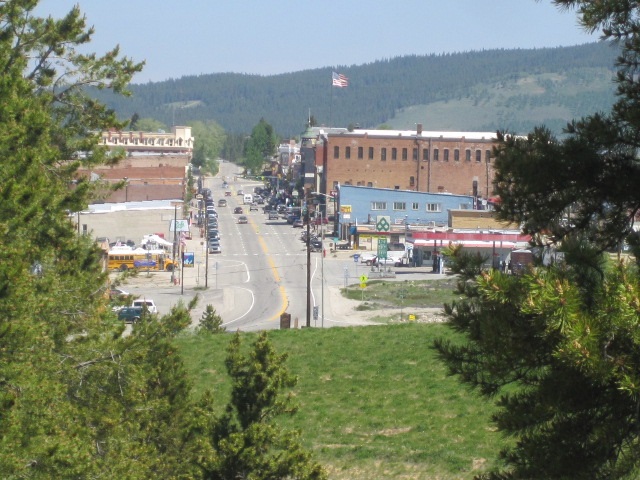 Winter Carnival
"Taking it to the streets with
the fastest time to Beat". 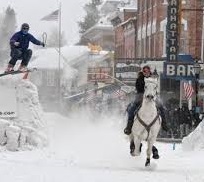 A Summer Tradition
"Strike up the band &
Let the Festivities Begin" Fall Hiking
"Natures beauty is only
a hiking trail away" 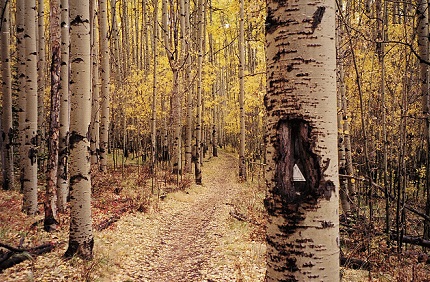 The History of Leadville Colorado Swing through the saloon doors into the colorful and storied past of the authentic mining town of Leadville, Colorado. Enter the notorious legends of Leadville, the likes of Horace Tabor and his beloved Baby Doe, Doc Holliday and Soapy Smith. Walk the quaint streets lined with original Victorian architecture and explore the landscape now scattered with ghost towns, abandoned mines, hoist houses and cabins, a National Historic Landmark District. Travel through time in the footsteps of legends, gunfighters and millionaires living a wild and crazy existence in the thriving and infamous boom town of Leadville.

From Gold to Silver

It all began in 1860 when gold was discovered in California Gulch. Many, in search of their fortunes, began to flock to Leadville, then known as Cloud City. Horace Tabor arrived in town in 1861 to make his millions, a man responsible for the growth of the mining town, a generous man whose generosity paid off. By 1870 many had moved on to chase wealth and the town remained quiet until 1877 when the silver boom began. Again thousands came to Cloud City, now renamed Leadville Source of Silver, until 1893 when the Bust of the Silver Kings wiped out much of the wealth and Leadville went from boom to gloom.

The Legends of Leadville

This was the Wild West, times were wild. Tabor strikes it rich, builds the infamous Tabor Opera House, a legend in itself, and begins his scandalous affair with Baby Doe. The summer resort Interlaken was created drawing the well-to-do to town and by 1880 Leadville was Colorado's second-largest community. Railroads were built and with them arrived miners, the wealthy, the famous and infamous including Doc Holiday and Jefferson Randolph (Soapy) Smith. Doc Holiday was a dentist, a gambler and a gunfighter, known for the Arizona shootout at the OK Corral. He led a fairly quiet existence in the town until the doomed afternoon on August 19, 1884 when the doors at Hymans Saloon swung open and a gunfight began with his old enemy Billy Allen! His infamous stay in Leadville was marked by drinking, ill-health and the ill-fated tuberculosis that finally took his life in 1887. Soapy is a tale of how one man tried to clean up the town, literally! A con-man of note and the crime boss of the Old West, Smith arrived in town with the hopes of a quick dollar and soon earned his nickname Soapy through his famous scam, the prize package soap sell racket. He eventually left town only to be killed spectacularly in a gunfight in Alaska in 1898. Tabor was the last of the legends to seal his fate, dying a pauper in 1899. The end of Leadvilles colorful era had come and these legends had left their mark on the community.

The Rest is History

Leadville soon discovered that it was not merely a mining town. In 1889 Congress established the Leadville National Fish Hatchery, which today still stands at the base of Mt. Massive, the oldest hatchery west of the Mississippi. The incredible Ice Palace, built in only 36 days using 5,000 tons of ice was built in 1896 boosting the community with a restaurant, ball room, dance floor, gaming rooms and a skating rink. In 1907 the San Isabel National Forest was born, including Mount Elbert, the highest point in Colorado and 1942 saw the establishment of Camp Hale, the training ground for the famed Soldiers of the Summit, known today as Ski Cooper, an authentic Colorado ski resort only 17 miles of Leadville. Leadville was reinventing itself as a tourist town, the hub of the Top of the Rockies Scenic Byway, where wildlife roams and breathtaking vistas await you around each and every corner. Again putting Leadville on the tourist map, when in 1998 the US Secretary of Transportation distinguishes Top of Rockies Scenic Byway with National Scenic and Historic Byway Designation. Leadville had made its mark and today this historical and infamous frontier mining town stands as a vacation destination where the streets and stories of a bygone era blend with the sheer beauty of the surrounding landscapes.